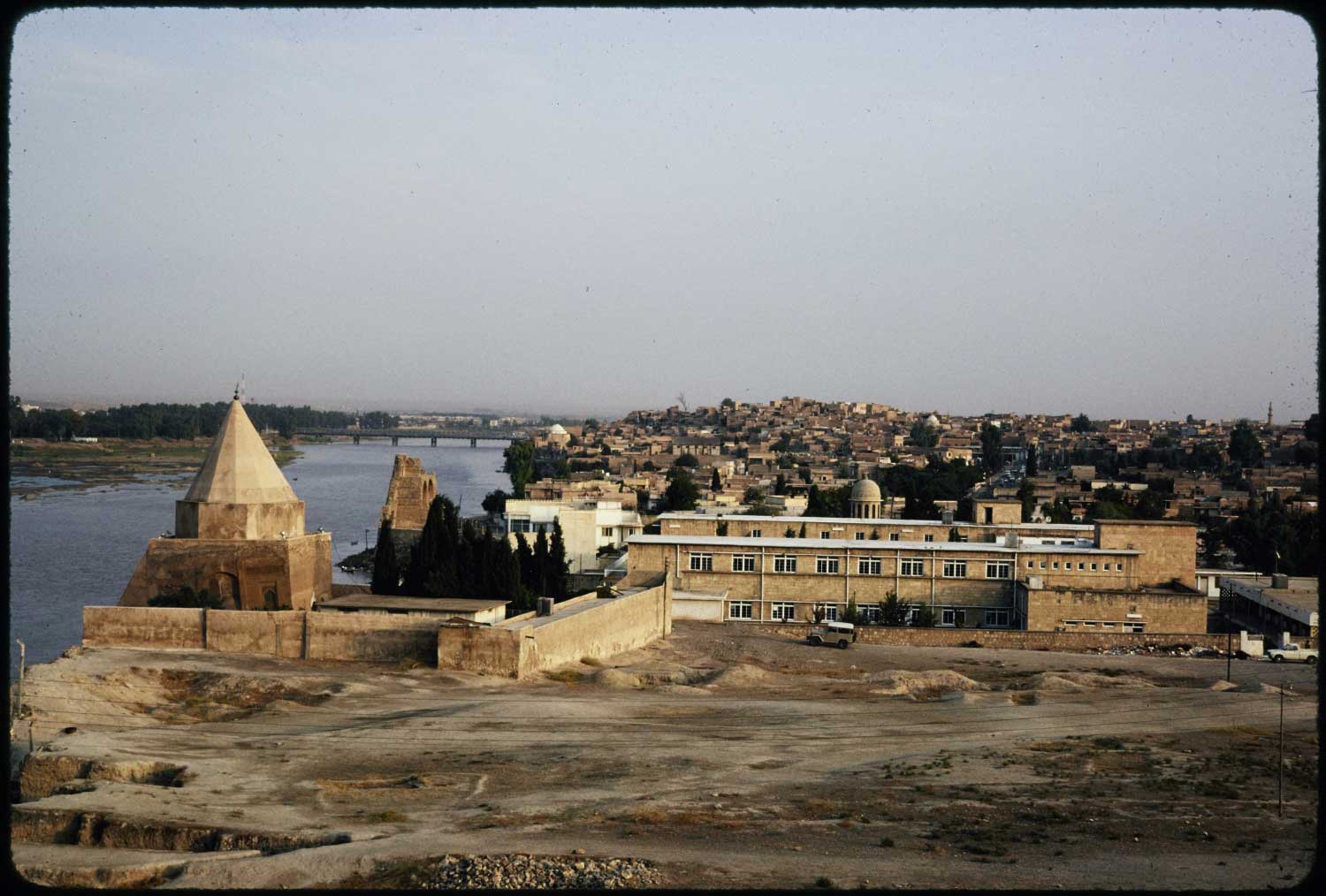 The shrine of al-Imam Yahya ibn al-Qasim was built in 637/1239-40 during the reign of Badr al-Din Lu’lu’ and destroyed in 2014.  Once adjacent to the madrasa al-Badriyya it was one of many Imam shrines supported by Badr al-Din Lu’lu’ in the city.  Famous for its brick and tile work and muqarnas dome, the building was located in the north part of the walled city and near other shrines and churches.  The building was destroyed in 2014.

Monuments of Mosul in Danger produced a 3d model that can be viewed below  :3D reconstruction of the Shrine of Yahya ibn al-Qasim (copyright – Oriental Institute, Czech Academy of Sciences in Prague)