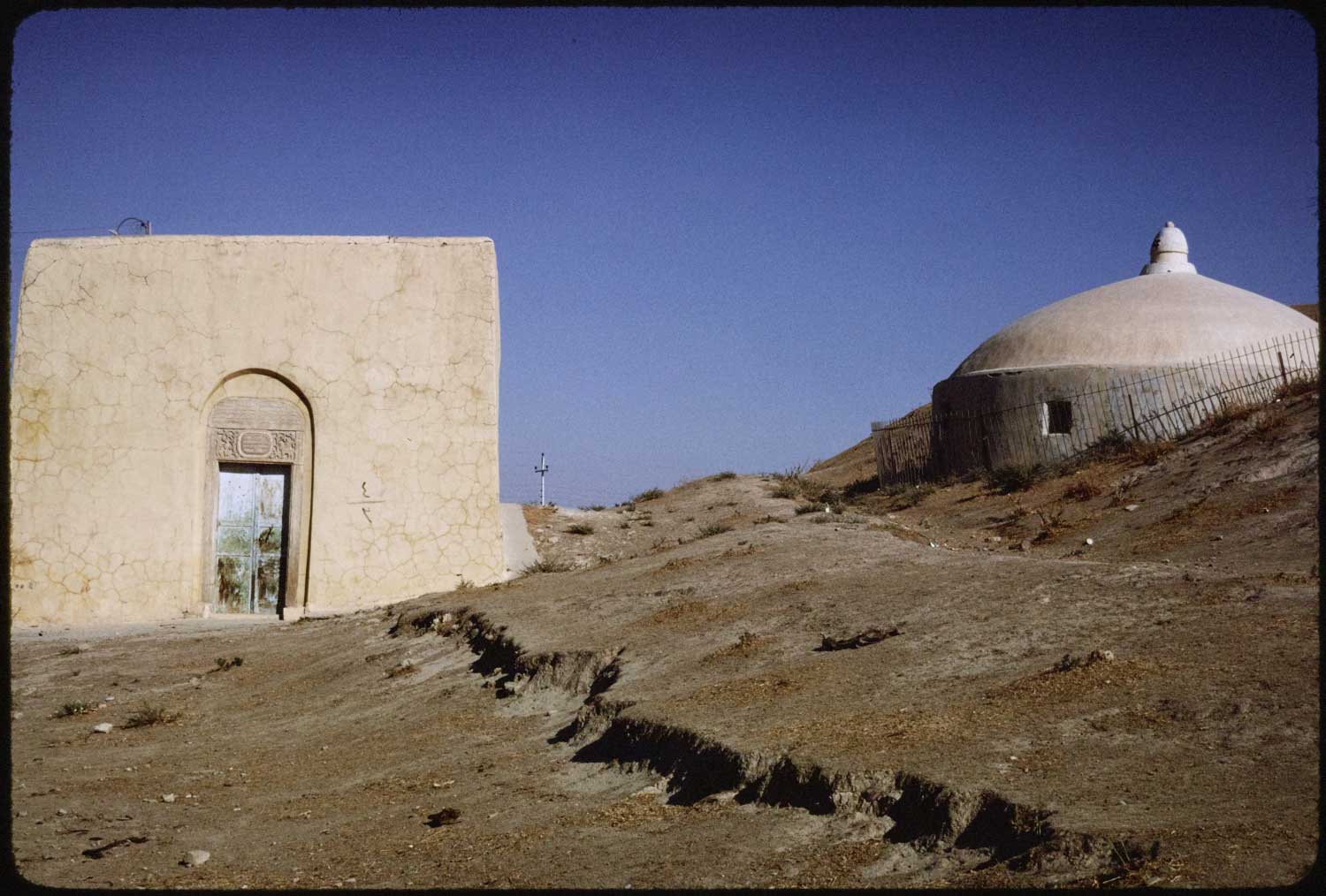 Located in a-Hamdaniya, this shrine and church is the best-preserved medieval church in Mosul. Noted for its beautiful architectural carvings and a long history of ecumenical activity, the building was one of many medieval shrines associated with curing waters. It was recently reconstructed by Fraternite en Iraq.